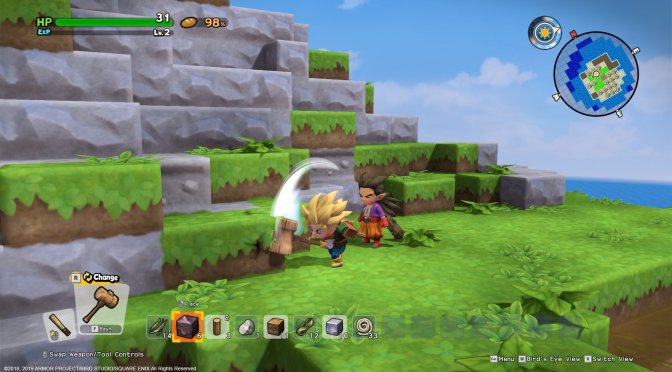 According to its description, players will explore, battle, build and harvest in its charming single-player campaign. Moreover, players can build big projects in the online sandbox mode for up to 4-players.