Back in January, Ubisoft’s Technical Director Calle Lejdfors claimed that The Division 2 will be running faster in DX12 than in DX11. And since the French company has provided us with a review code for this new looter shooter, we’ve decided to test our NVIDIA RTX2080Ti and see whether those claims were true or not.

The Division 2 comes with a built-in benchmark that tests four areas/regions. Some of these areas are GPU-bound, while others will stress more your RAM and CPU. In our opinion, this benchmark tool is also representative of the in-game performance. 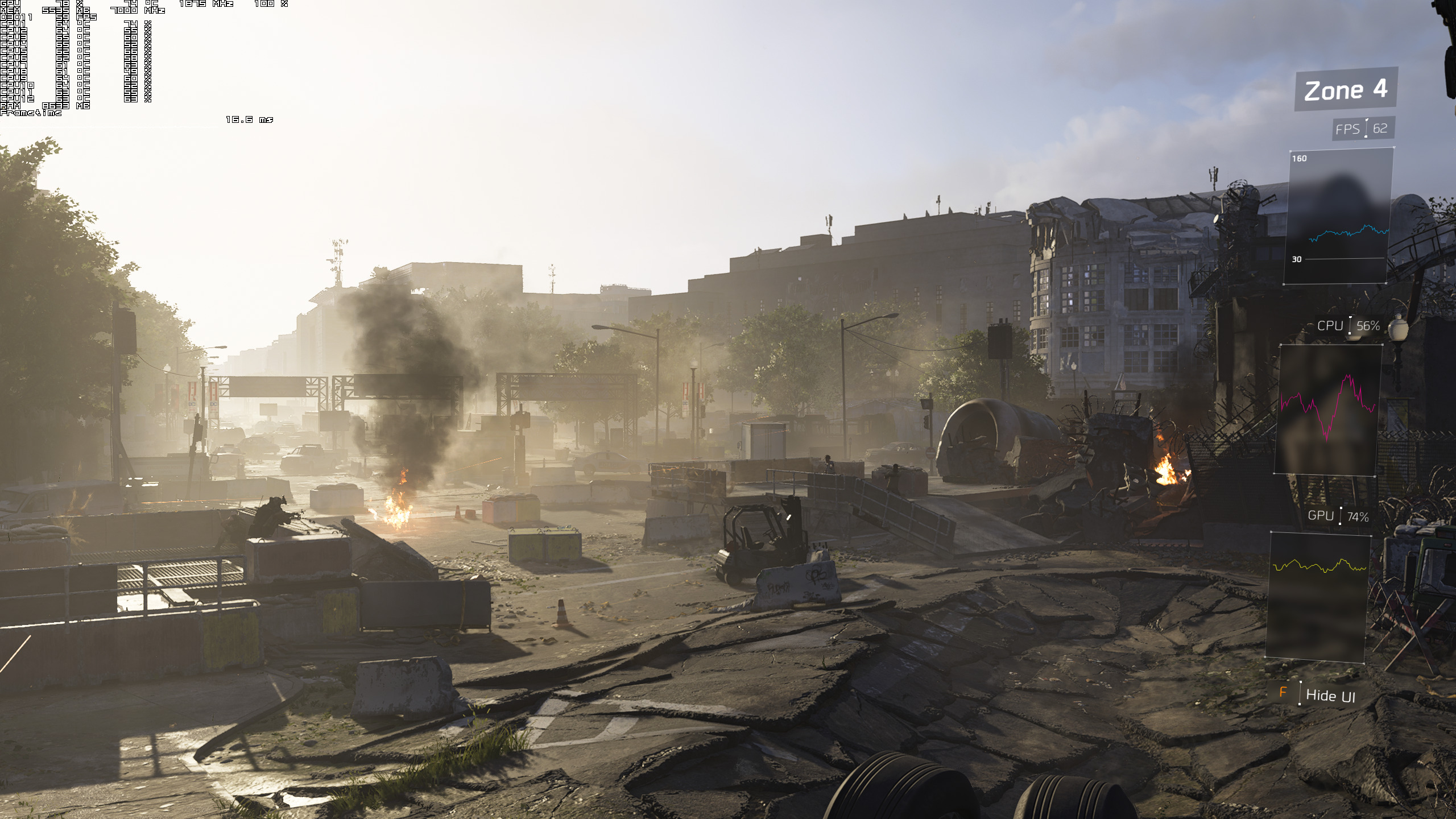 In that particular scene, our system was able to deliver 59fps in DX11 and… wait for it… 80fps in DX12. Yeap, we are talking about a 20fps performance difference between these two APIs. 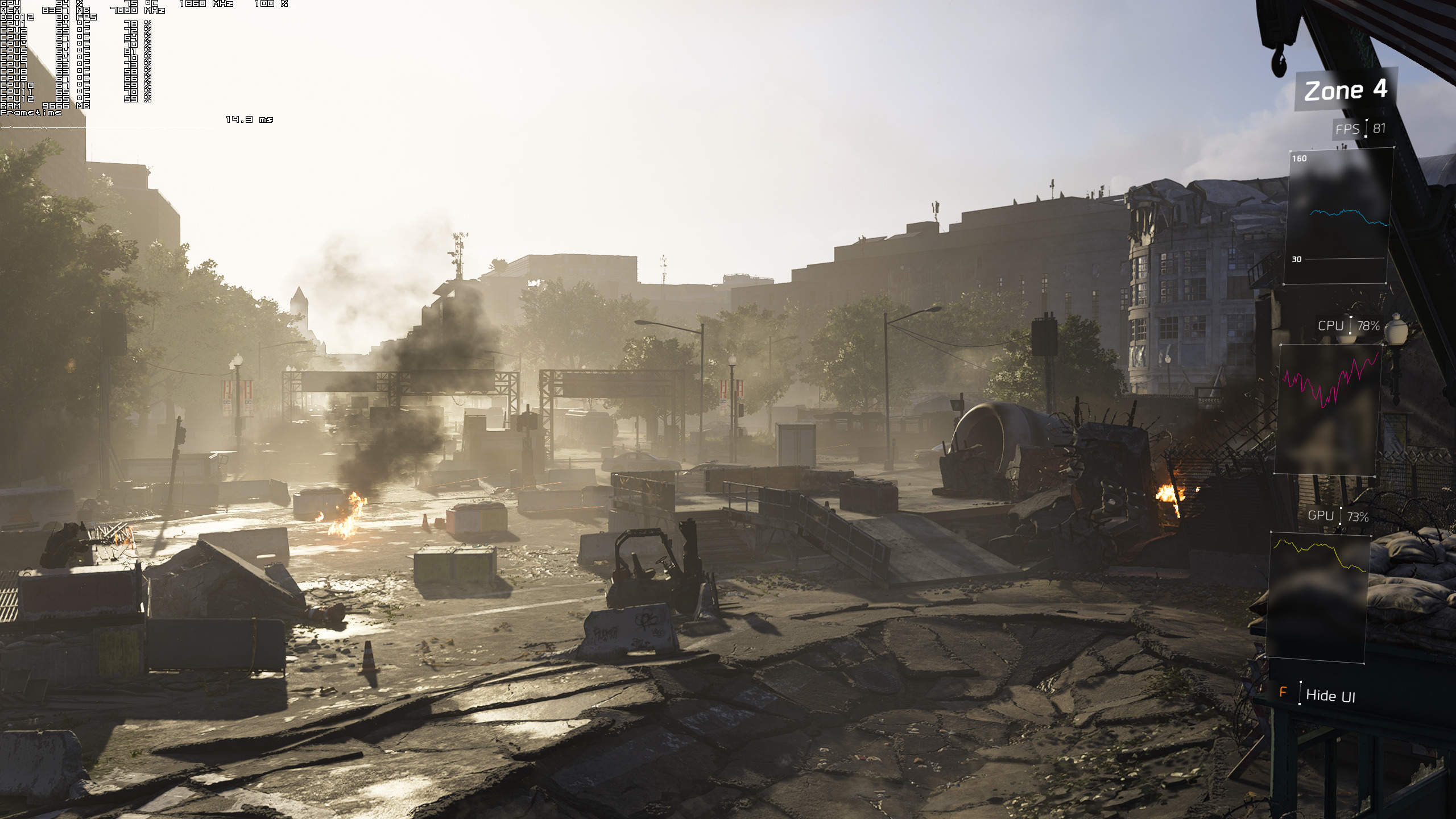 We’ve said it before and we’ll say it again; DX11 has been limiting a lot of PC configurations, especially due to its increased driver overhead. Moreover, this driver overhead is even higher on AMD’s hardware so we strongly suggest AMD owners using DX12 instead of DX11.

As we’ve said numerous times, owners of newer PC systems can overcome these DX11 driver overhead issues by using RAM modules that are clocked at higher frequencies. Yes, you can use more powerful hardware in order to brute force these DX11 API issues but this shouldn’t be the case when newer and more efficient APIs – like DX12 and Vulkan – can run the games faster on the very same hardware.

So kudos to Massive for proving us right and for offering a DX12 mode that runs faster than DX11 in its latest title. And now imagine how much faster games like Assassin’s Creed Odyssey could actually run in DX12 (especially if they weren’t also plagued by all their DRMs like VMProtect and Denuvo).