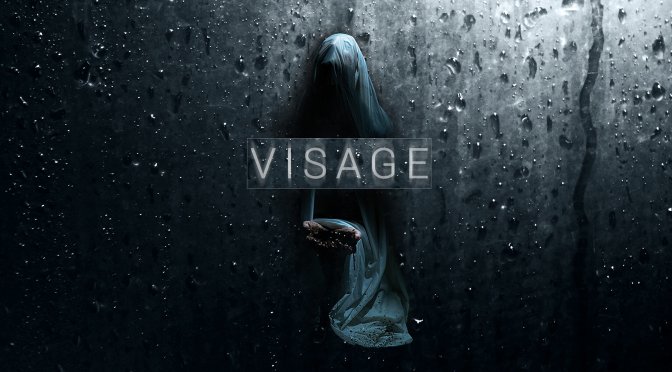 Visage is a new survival horror title from SadSquare Studio. The game drew inspiration from the cancelled, Silent Hills, playable teaser, also known as P.T.. Visage is considered as a spiritual successor to Hideo Kojima’s P.T.. Which was initially released on PlayStation 4, back in 2014.

In a recent interview with Wccftech, the co-founder of SadSquare talked about the similarities between these two games, Early Access, future updates, and more.

According to Jonathan Gagné, P.T. served as a foundation for their game. That’s because the game managed to scare the living crap out of players with so little. And making people crap their pants was their main objective.

According to Gagné, they learned a lot over the last two years by having the game in Early Access. In the beginning they saw Visage as a game experience where the player moves forward without any directions whatsoever. Meaning no quest log, markers, pointers, or any of the current gen accessibility features and options.

However, after getting feedback from the players, they decided to take a step back. So “instead of throwing them in a complete void of nothing but questions”, they decided to introduce the game by forcing the player in a controlled environment with more obvious objectives.

Lastly, Gagné said the team is aware of the reported bugs, and they already fixed many of those issues. Meanwhile, they are trying to fix issues such as texture loading. According to him these kind of issues are harder to fix, because sometimes these issues are related to the player’s hardware.

The final version of Visage is now available on Steam.