I’ll be honest here; one of my most favourite racing games is SCUD Race. And Daytona USA. And Indy 500. Hell, I love all those old SEGA arcade racing games. In fact, I was really pissed off when SEGA decided to skip SCUD Race and did not port it to Dreamcast. And even though we’ve got MAME to remind us how cool those Model 2/3 games actually were, it still isn’t the same with the real deal. So everyone, here comes The 90’s Arcade Racer, a racing game that is inspired by all those SEGA arcade racing games.

What’s really amazing here is that the game is being developed by a simple guy, Pelikan13, who has already released a number of screenshots of his racing game. This title is for PC, Mac, Linux and hopefully OUYA, and there is a Kickstarter for it. The Kickstarter’s goal is £10,000 and there are still 28 days left to it. Oh, and did we mention that this campaign has already raised £1,017?

Enjoy the following screenshots and kudos to our reader ‘Gianluca Manocchio’ for spotting it! 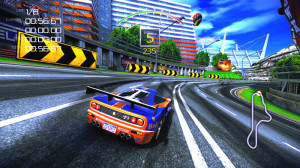 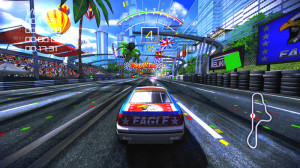 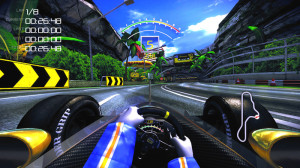 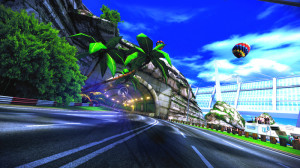 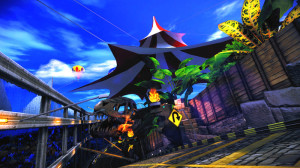 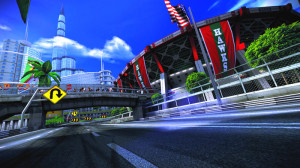