Gala Networks Europe announced today the launch of Conquest, the first huge expansion for Terra Militaris, its history-based real time strategy MMO. Conquest will go live this afternoon for Polish, English, German and French servers and comes with a new server for each language, high-level challenges, a new PvP mode, new buildings, in-game auctions, a lottery system and more, plus players will have chance to win a trip to Rome.

Conquest has been developed with both existing fans and newcomers in mind and represents a considerable expansion to enhance all aspects of Terra Militaris. Newcomers will benefit from an improved tutorial that introduces the basics of the game better than ever before. High-level players can take on a new, challenging instance named Trials of The Champion, which is packed with 50 levels filled with opportunities to pick up extra experience, fame and precious items.

In addition, a new PvP mode called Siege War, which allows players to fight directly in an enemies’ Campsite built in contested territory, further increases Terra Militaris’ endgame options. Players can strategically build their campsite defences to best repel invaders, while invading players will have to select the right balance of combat units and siege weapons to break through the arrayed defences.

All strategists, regardless of their level, will also be able to use a new lottery system called the Orbs of Fortune, which gives players a chance to win shop items or even very rare hero characters, as well as a much-anticipated Auction House for trading items. The Hero Monument, a new building for player cities, allows anyone to create special high-level troops that are specific to their chosen civilization. Crafting will also gain a boost as special forging tools have been added to increase the statistics of weapons, armour and many other pieces of equipment and daily challenges will be introduced for all players.

New players and experienced veterans wanting a fresh start will be on an equal footing as new servers for each language will open to coincide with the release of Conquest. All players will have a chance to compete for the top ranking on the new servers.

Conquest will also introduce a revamp of the user interface and hot key options, making the game more dynamic and accessible than ever before. As well as general bug fixes there has also been a major improvement to unit and nation balance.

Terra Militaris is completely free-to-play via browser on PC and Mac, with no downloads or subscription fee required.  For more information or to join in the fun players can simply register at the official website. 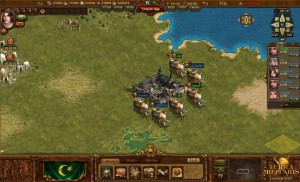 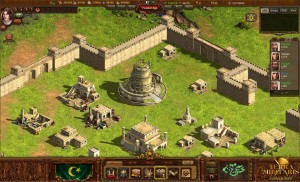 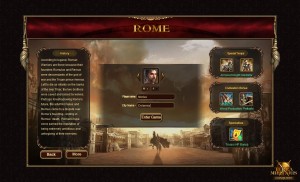 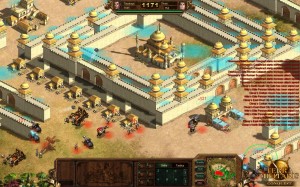 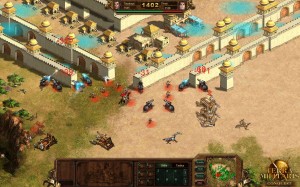