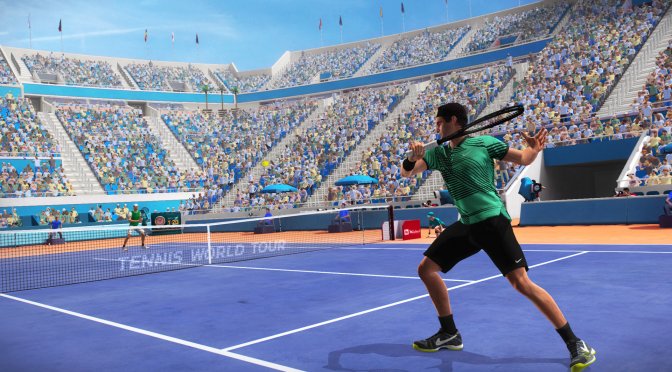 Tennis World Tour came out last month and disappointed a lot of Tennis fans. And according to Bigben’s Alain Falc, the game was only 20% complete a few weeks before its official release. Falc told newspaper Le Monde that the game’s launch was chaotic and the publisher could not delay it due to marketing reasons (and in order to have a Tennis game available during the French Open tournament).

Falc also stated that a refined version will be coming in 2019, and a brand new Tennis World Tour game will come out in 2020-2021. Not only that, but the unfinished version of Tennis World Tour we currently have will still be a financial success. Falc said that Bigben has already shipped 500K copies to distributors and some of them have no right to return them.

This is disappointing news for all Tennis fans out there as Tennis World Tour seemed like the next best thing since Top Spin 4. Unfortunately, that wasn’t the case, though Bigben claims that it will address the game’s issues via post-release patches.