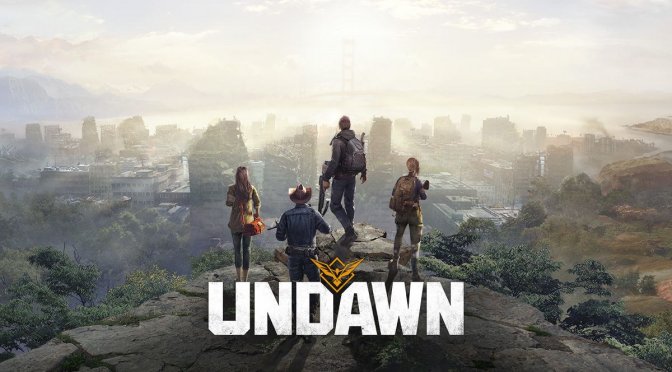 Tencent Games has announced Undawn; a new open world co-op action game created by the development studio and team members responsible for PUBG MOBILE. Set in a dangerous and unforgiving world where players must fight for survival against the dual threats of zombies and other humans, Undawn will launch on iOS, Android and PC later this year.

“With Undawn, we wanted to create a new type of action game that combines open-world freedom with RPG elements that would completely redefine the genre, regardless of platform. The fact that we created such an amazing experience for mobile and PC platforms means that even more players around the globe will be able to survive the apocalypse together, creating the potential for a huge new type of open world experience.”

Undawn promises to combine both Player vs Player (PvP) and Player vs Environment (PvE) gameplay. Moreover, it promises to offer a fresh take on the open-world survival experience.

To survive in this huge environment, players will scavenge resources, craft better supplies and weapons, and battle with enemies both undead and very much alive. To thrive, players must band together with others to build unique shelters, trade resources, and stake out a homestead to protect themselves from the rampaging undead.

Lastly, the game will be using Unreal Engine 4 and aims to have huge open-world environments.