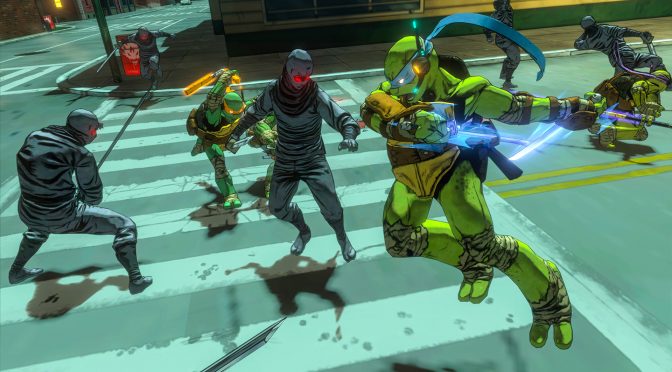 At the time of writing, there is no way to fix this issue, and there is no mod that enables 60fps. Whether a modder will do what Platinum Games should have done in the first place remains a mystery.

Still, it really puzzles us why this PC game is locked at 30fps, especially when most – if not all – of the other games from Platinum Games were running at 60fps. Okay okay, it should not as this looks like a basic console port. Still, it is really disappointing witnessing such framerate locks – for PC games – in this day and age.

Naturally, this isn’t the first time that Platinum Games has done something really ridiculous. When Metal Gear Rising: Revengeance was released, it supported resolutions up to 1080p. Thankfully back then, Durante figured out a way to unlock higher resolutions.

So there you have it everyone!