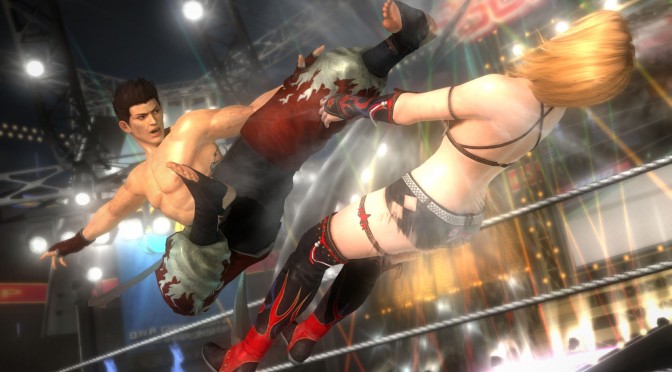 I really don’t like this kind of attitude. I mean, seriously now. Isn’t Tecmo KOEI aware of its PC fans? Let’s assume the company is not aware of them, how on Earth did it decide then to publish Yaiba: Ninja Gaiden Z on the PC?

But anyway, yesterday Tecmo KOEI asked PC gamers to show their interest on the company’s games on both its FB and Twitter pages.

Obviously, this does not mean much so don’t expect Ninja Gaiden Trilogy or Dead Or Alive or Dynasty Warriors hitting our platform anytime soon. While there is a chance to see PC versions of them, these titles won’t be released tomorrow or next month.

Kudos to our reader ‘Noctis Caelum’ for informing us!