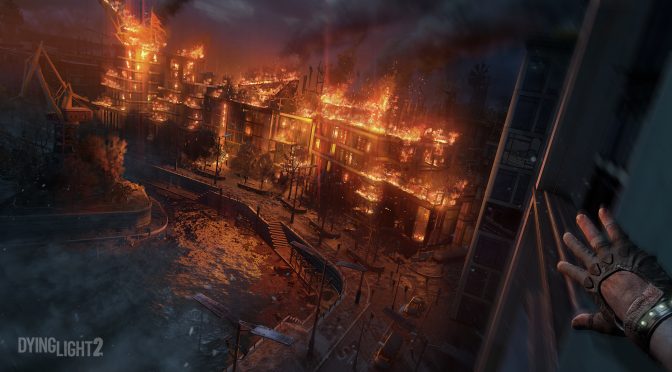 During an E3 2019 gameplay presentation, Techland’s lead game designer Tymon Smektala claimed that the team is currently working with both NVIDIA and AMD in order to implement real-time ray tracing effects in Dying Light 2.

Tymon Smektala stated that Tecland is currently experimenting with the technology, meaning that it’s not certain yet whether Dying Light 2 will support real-time ray tracing on the PC at launch.

The fact that Techland is also working with AMD suggests that we may see this new zombie game releasing on both PS5 and the next Xbox console (Project Scarlett). We do know that both of these systems will support ray tracing, so it makes perfect sense for Techland to be working with AMD.

Unfortunately, Tymon Smektala did not reveal any additional details about how Techland will be using real-time ray tracing in order to overhaul the game’s visuals.

Dying Light 2 is powered by the C-Engine, a new generation of Techland’s in-house technology dedicated to open-world action-adventure and action-RPG games, and is currently scheduled for a Sprin 2020 release.