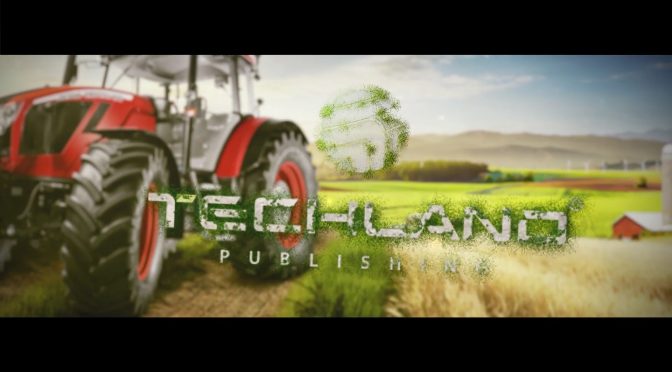 Techland announced that it’s bringing to life its own farming simulation game with Pure Farming 17: The Simulator. The title – according to Techland – will be its take on how this immensely successful genre can be grown into something even bigger.

As the press release reads, the Techland team along with independent developer Ice Flames are aiming to shake up the genre through a multitude of unique features and modes that will come together to create “The Complete Farming Experience.”

“We realize there are a lot of farming sims out there already, but the more we looked the more we realized they all seemed to fall short on certain features or ideas that are actually integral in real farming. And the fans have been saying this for years, telling developers what they would love to see included. With Pure Farming, we’re aiming to be the ones who deliver on what has been missing all these years. ”

The game will be officially showcased for the first time ever at this year’s Gamescom.