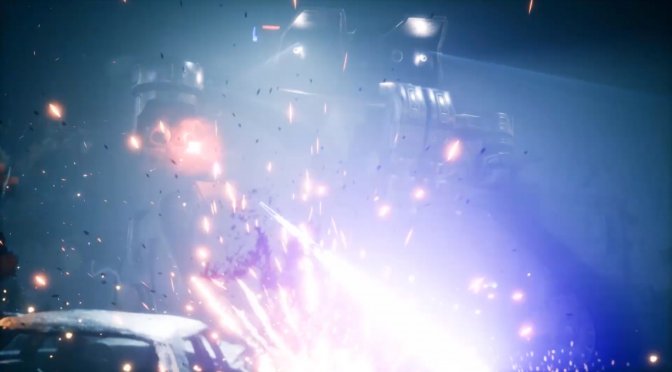 Terminator: Resistance was a love letter to all Terminator fans out there. However, it appears that another Terminator is currently under development. This Terminator game, called Tech-Com: 2029, is a fan project, will come out for free, and lets you assume the role of Kyle Reese.

The game takes place in 2029, pitting the future war between Skynet and the Human Resistance. Players will take control of Tech-Com soldier, Kyle Reese, DN38146. Therefore, gamers will play through the events that lead him to his final mission in 1984.

The team behind it aims to release this game for free to everyone once its complete. However, it remains to be seen whether it will receive any C&D letter after releasing the following teaser trailer.

Tech-Com: 2029 looks cool, though it’s a bit rough around the edges. Still, you can clearly see the love that was put into this project. As such, let’s hope that its team will be able to complete at least a demo of it and release it to the public.