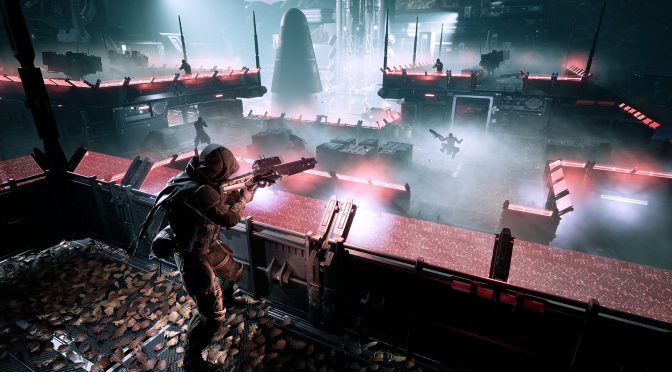 The Bearded Ladies, creators of 2018’s award-winning Mutant Year Zero: Road to Eden, has announced CORRUPTION 2029. CORRUPTION 2029 is a new tactical strategy IP that will come out on February 17th. The title will launch for Windows PC via the Epic Games Store, and below you can find its first screenshots.

Taking place in the not-so-distant future, CORRUPTION 2029 will have players command a squad of heavily augmented soldiers on a deadly mission to infiltrate an inhuman regime and discover the cause of an ominous corruption that turned America into an war-torn wasteland.

CORRUPTION 2029’s core mechanics will center around tactical, cover-based combat and stealth. Though an array of distinct weapons and skills, the game will offer multiple gameplay options to experiment with. As the press release reads.

“Strategy is indispensable, as players must determine whether or not violence is necessary before engaging the enemy. Exploring environments in secret and scoping out vantage points may dramatically improve one’s chances of demolishing the country’s tyrannical rule and uncovering the truth behind America’s demise.”

In addition, the team has also revealed the game’s official PC system requirements. 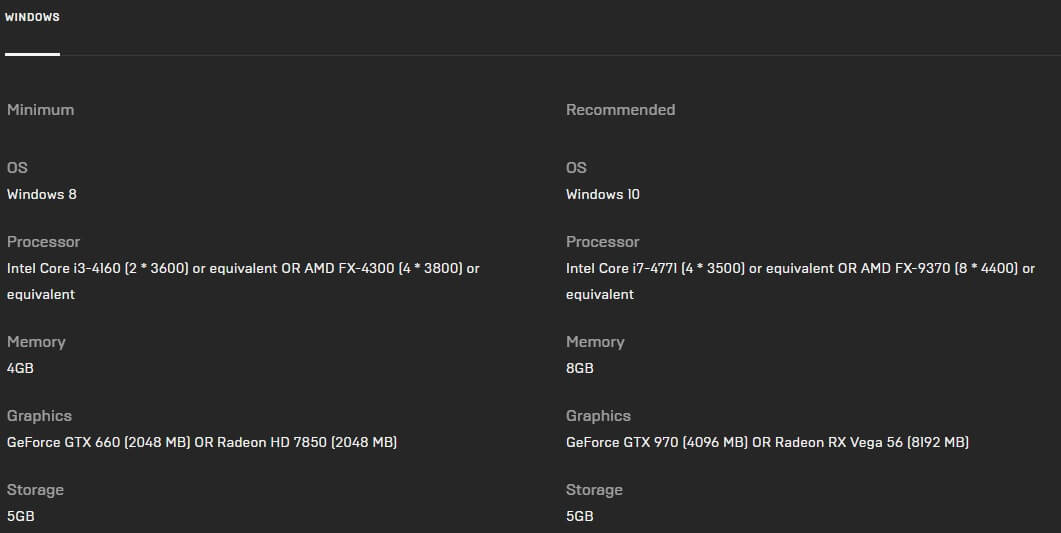 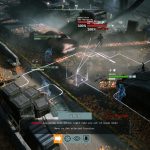 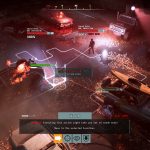 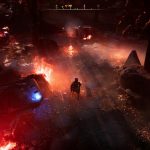 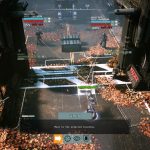 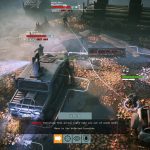 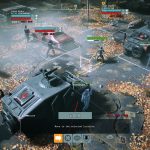 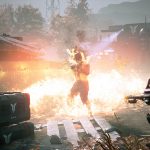 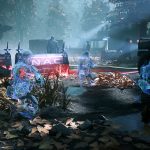 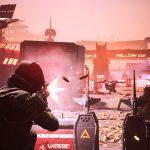 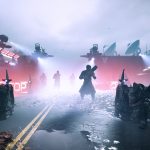 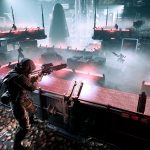 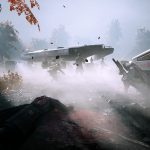 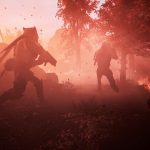 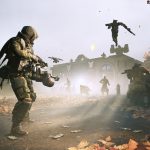 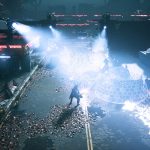