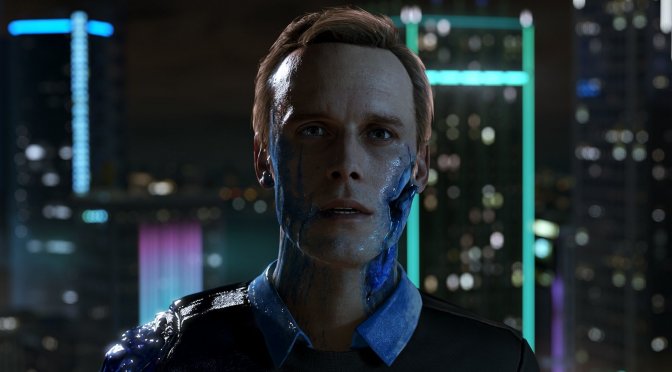 Quantic Dream has announced that the PC demo for Detroit: Become Human is available now for download. This demo features the first main mission and, as with the base game, uses the Vulkan API.

Similarly, Nightdive Studios has released a PC demo for the upcoming System Shock Remake. This demo is from the Unreal Engine 4 build and will be playable for the next 48 hours.

Now while we have the PC demo of Detroit: Become Human installed on our system, it appears that Quantic Dream has quietly removed the demo link from the Epic Games Store. We don’t know why the team decided to remove it. My guess is that the team is trying to fix an exploit that allowed PC pirates to access the full game via the demo.

Quantic Dream has also not provided any update on its Twitter account. So yeah, GG Quantic Dream.

On the other hand, you can download the PC demo for System Shock Remake from here.