EA has accidentally revealed the game that most old-school gamers have been waiting for. There were rumors that Starbreeze was developing a new, reboot, Syndicate game and it’s now official. The company released a description and a set of screenshots to EA Origin Store, but removed it immediatelly. Thankfully though, a NeoGaf user has managed to grab it so keep reading to find out more about this reboot.

As the press release reads, Syndicate is the re-imagination of a cult classic franchise from 1993 – a unique action shooter set in a not too distant future, where Business is War.

2069 – No longer governed by politicians, the developed world is divided up into regions controlled by megacorporations known as Syndicates. These Syndicates have revolutionized how the consumer interacts with the digital world. No longer does the consumer require a device to access the world¡¦s data and control their technology, they can do this at the blink of an eye via neural chip implant. Civilians flocked to be ¡§chip¡¦d¡¨ and enjoy all that their selected Syndicate has to offer; housing, medical, banking, insurance, education, entertainment and jobs. One complete package. One complete lifestyle. In return, the Syndicates gained unprecedented insights, and control, over the individual and their behaviour. With little governmental oversight, business has become war. The Syndicates will stop at nothing for ultimate market dominance. At the front line of this war are the Agents, the Syndicate¡¦s bio-engineered and chip-augmented enforcers. They can breach anything in the wired world including their enemies, their weapons and the environment that surrounds them, making them the most efficient and deadly technological weapons in the world.

• Chip Enhanced Gameplay: Slow down time, see through walls, and breach your enemy and everything digital in the world with Dart vision – A neural DART6 chip implant that allows you to interface directly with the Dataverse.

• 4-Player Online Co-op: Assemble your Syndicate for global domination. A 4-player, online co-op experience like no other, with chip enhanced gameplay and 9 missions re-imagined from the original Syndicate.

• Visceral FPS Experience: Utilize an upgradable arsenal of futuristic weapons, armor and gear to annihilate your enemies and harvest their chip technology for personal advancement and sinister corporate greed.

Sci-Fi Fiction: Immerse yourself in the world of Syndicate 2069, with a world-class sci-fi story experience, written by bestselling author Richard Morgan.

Enjoy the first screenshots of it! 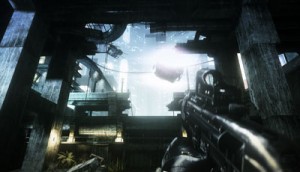 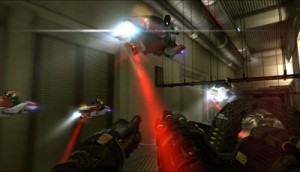 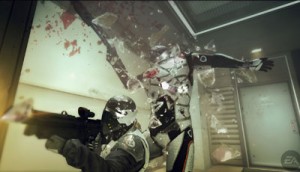 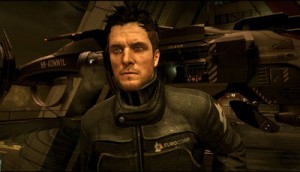 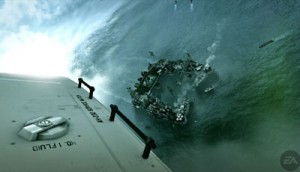 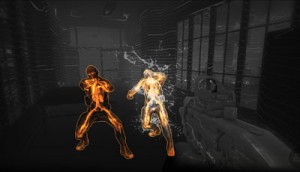