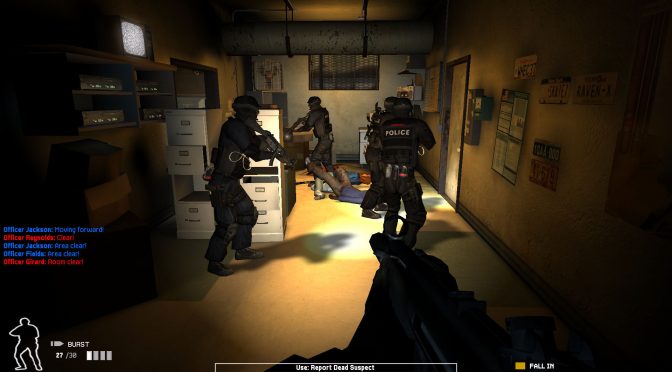 GOG.com has announced that SWAT 4, a gripping, realistic, highly tactical shooter about confronting the most dangerous criminals the city has to offer, is available now, DRM-free on it. The game is priced at $9.29 and GOG.com offers a 75% discount on the previous entries in the series.