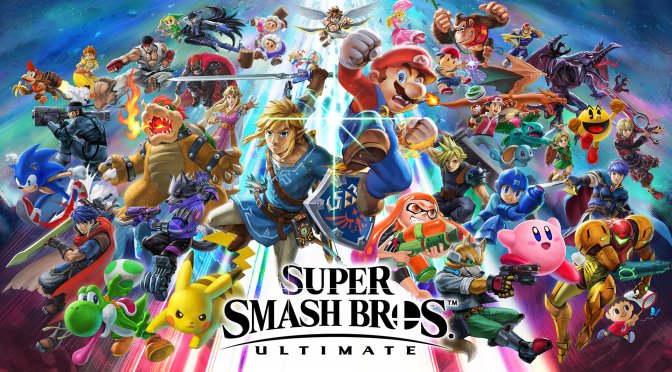 YouTube’s ‘BSoD Gaming’ has shared a video, showing Super Smash Bros Ultimate running on the PC via the Nintendo Switch Yuzu Emulator. Now while Yuzu does not perfectly emulate the game yet, PC gamers can at least run it and play it.

Now do note that this is the first time this game runs on this Nintendo Switch emulator. As such, we can expect further performance optimizations and improvements in future versions.

What’s really cool here is that Yuzu appears to be rendering the game correctly. At least its older versions. Its newest version has some visual bugs and glitches, so we suggest running an older version. At least for now. Moreover, the game also suffers from some bugs and crashes. Hopefully, the Yuzu team will resolve them sooner than later.

Since Nintendo does not plan to release Super Smash Bros Ultimate on the PC, this is the best way that PC gamers can experience this brawler.

You can download the latest version of the Yuzu emulator from here.