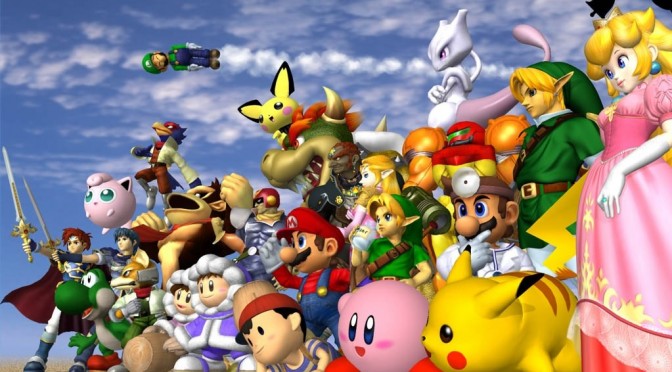 The good news here is that this game is playable in your browser. This basically means that you won’t have to download and install anything at all. All you have to do is visit its website and start playing.

We don’t know whether Nintendo will take it down, therefore we strongly suggest giving it a go while you still can.

Schmoo Games has also provided the ability to download the game. And since Nintendo will most probably take it down, we strongly suggest downloading (and keeping it as a backup).