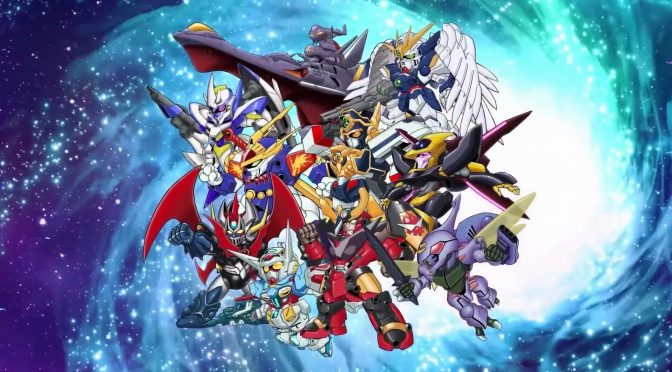 Unfortunately there isn’t any release date yet.

More details about the Steam and the Nintendo Switch versions of these two games will be revealed tomorrow, on Weekly Edition Famitsu.

Here is hoping that Bandai Namco will also share some official details, as well as the release date and – perhaps – some new screenshots.