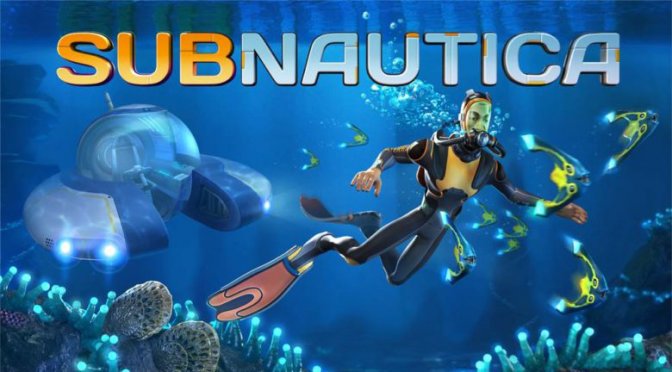 Subnautica is an open-world survival game from Unknown Worlds Entertainment. The game features the exploration of a vast ocean on an alien planet.

Most of the game is set underwater, with a full day-and-night cycle that affects gameplay. The main objective is simple, explore and survive.

Subnautica: Below Zero is the sequel to the original game. It features identical gameplay, but with more land-based areas to explore.

Subnautica: Below Zero is still on Early Access, and the developers are already working on another game. It will probably be something different. However the possibility of another Subnautica is very high.

According to the developers, multiplayer was not an option with Below Zero. It was initially meant as an expansion pack for the original game. So multiplayer and VR made no sense. However, all these features could be in the next Subnautica game.

Subnautica: Below Zero has very positive ratings on Steam. The final version will be released in 2021. We will make sure to keep you informed about any further developments.

Below you can watch the Early Access trailer for Subnautica: Below Zero.

You can purchase Subnautica: Below Zero from Steam here.