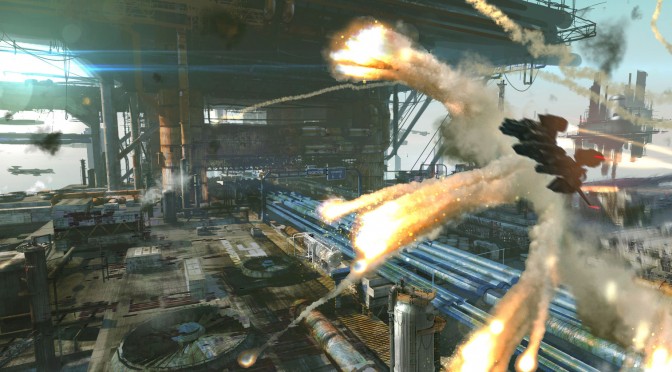 Strike Vector is currently available on Steam and comes with a 20% discount until February 4th.

Strike Vector is targeted to older shooter fans as the game is reminiscent to games such as Crimson Skies, Quake 3 and Unreal Tournament.