Awesome news everyone as we’ve been supporting Strike Suit Zero from the start, and we are delighted to inform you today about its crowd-funding success. Development studio Born Ready Games has also confirmed that the launch date of Strike Suit Zero will be 24th January 2013.

The amazing response to the campaign that closed early Saturday morning European time, has meant Strike Suit Zero will be ready to launch in two months’ time. With a total of $174,804 pledged the first stretch target has been met. This means that the XedMod – a lightweight and unified version of the Xed development toolset used to create the game, can now be finished and shared with the community.

“We are truly grateful for all the support we’ve received and above all else want to thank the community. Their support has meant we’re now able to make the game we’d always envisioned, and we can’t wait for our fans to get their hands on the game.”

This closed beta is currently scheduled for early December. 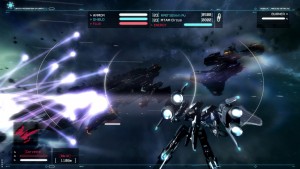 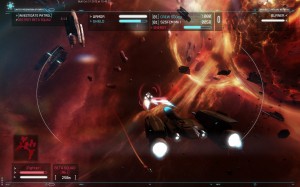 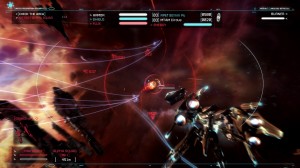