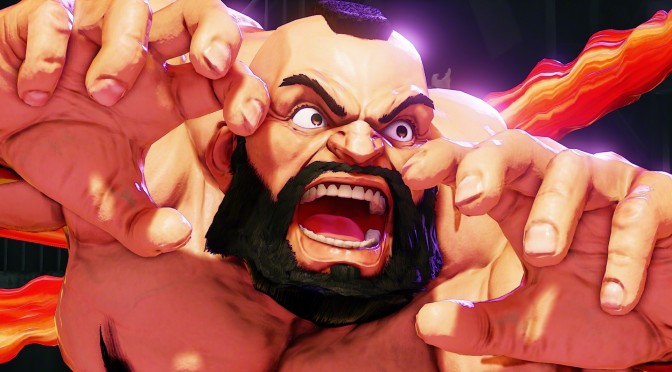 Capcom revealed today that Zangief has joined Street Fighter V’s roster of playable characters. This means that Zangief will battle against – at least so far – Ryu, Ken, Chun-Li, Cammy, Vega, M. Bison, Birdie, Charlie Nash, Necalli, R. Mika, Rashid and Karin. In order to celebrate this announcement, Capcom has also released a new set of screenshots and a new trailer that can be viewed below. In unrelated news, we’re working on re-enabling Disqus so don’t bother commenting until this issue has been fixed. Enjoy! 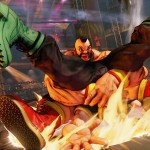 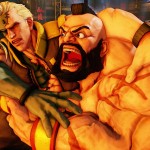 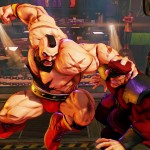 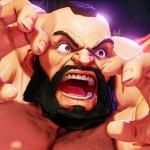 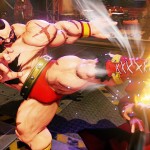 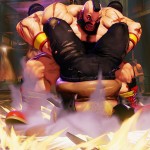 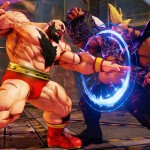 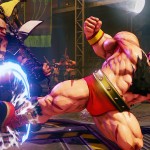 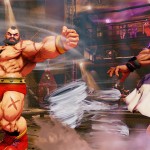