Street Fighter V can be easily described as the most highly anticipated fighting game of 2016. And while the game is finally out, it’s a complete mess on the PC. And when I say a complete mess, I mean A COMPLETE MESS.

I can overlook the fact that the game does not have enough content for single-player fans. Capcom has already stated that the game’s “proper” Story mode will be released this Summer, so most players already knew that this initial release was focused on its MP mode.

However, my experience this past few hours with Street Fighter V can be easily summed up in four words: Waiting for your opponent. 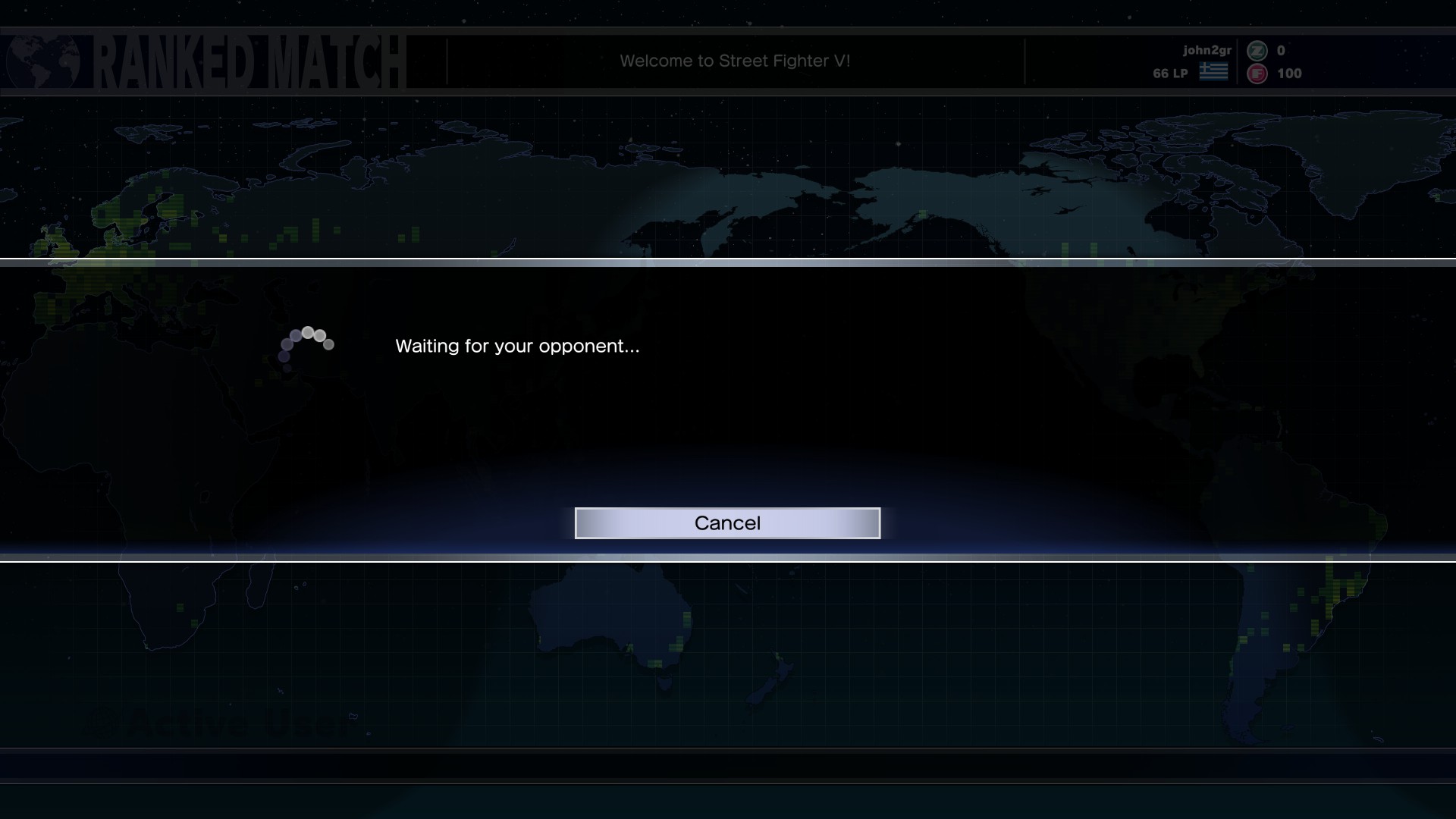 The online mode of Street Fighter V is completely busted on its launch day, as I can hardly find any match to play. And I’m not the only experiencing this issue. Lounges do not work too at this point, so you can’t invite your friends to play. Do note that this has nothing to do with the game’s PC sales as Street Fighter V supports cross-platform battles between PC and PS4. And yes, the game is also broken on PS4.

Sure thing, I can play the Survival mode or the default mini-Story mode, however the best part of Street Fighter is its online battles. Because, let’s be honest, this is what most Street Fighter fans care about. And the online mode is simply broken at this moment.

Add to this that Street Fighter V does not allow keyboard remapping (something that was supported in Street Fighter IV), the complete lack of a proper Tutorial for characters (especially regarding combos) and that it’s not as content-rich as Street Fighter IV, and you got yourselves a product that is simply inferior to its predecessor.

Until Capcom fixes the game’s online issues, we strongly suggest staying away from it. Because even though the game is focused on Online matches at this point, it’s almost impossible to find a match to play in both Ranked and Casual modes!