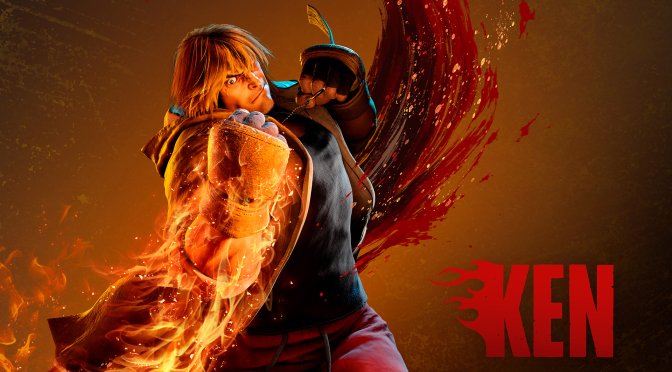 According to the store, Street Fighter 6 will release on June 2nd, 2023. My guess is that the game will become available for pre-order later today, during the TGA 2022 event.

Street Fighter 6 will be using the RE Engine and looks significantly better than its predecessor. Moreover, it will reportedly support cross-play between all platforms, and it will have rollback netcode.