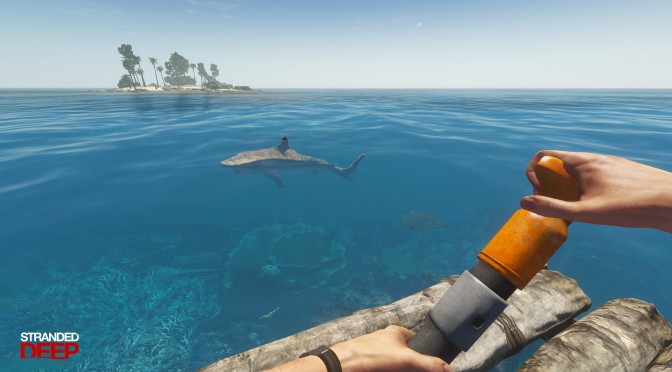 Beam Team Games announced today that its survival game – that surprisingly does not evolve zombies, hooray – Stranded Deep is now available on Steam Early Access. In Stranded Deep, players take the role of a plane crash survivor stranded somewhere in the Pacific Ocean. Experience terrifying encounters both above and below an endless environment.

Beam Team Games has listed the game’s key features which are:

In addition, the team also revealed features that it will add at a later date during the game’s early access program.