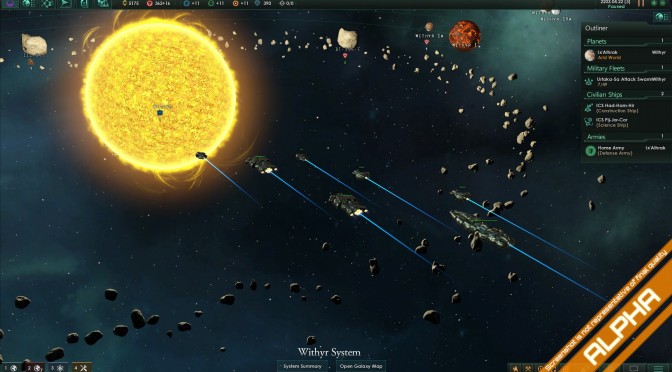 Henrik Fahraeus, the lead designer of the hit medieval strategy role-playing experience Crusader Kings II, turns his eyes to the stars in a science fiction strategy game that will be about more than just building empires in the skies.

Featuring deep strategic gameplay, an enormous selection of alien races and emergent storytelling, Stellaris has a deeply challenging system that rewards interstellar exploration as you traverse, discover, interact and learn more about the multitude of species you will encounter during your travels.

Enjoy its reveal trailer below and stay tuned for more!