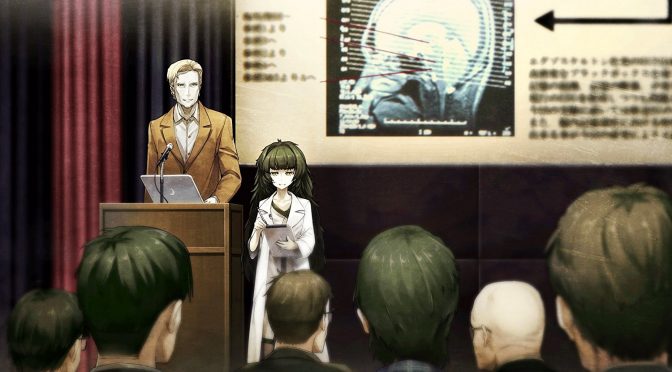 During its GDC 2018 presentation, Spike Chunsoft announced that Steins;Gate 0 will be coming to the PC. According to the publisher, this sequel to the award-winning time travel science fiction interactive visual novel will hit Steam on May 8th.

Other than that, we don’t have any additional details about the Steam version.

Steins;Gate 0 sees Okabe and the Future Gadget Lab members return once again in a story centered around Artificial Intelligence and the creation of ‘Amadeus’ – a means of interacting with the stored memories of a fellow human being. Steins;Gate 0 continues the series trademark of delivering incredible science fiction storytelling with rich characterization that most games can only dream of and will delight both newcomers to the series and existing Steins;Gate fans.