Steam being the most well known platform for PC gamers has released new statistics of it’s growth and just one of those numbers is a massive 27 million new PC gamers. 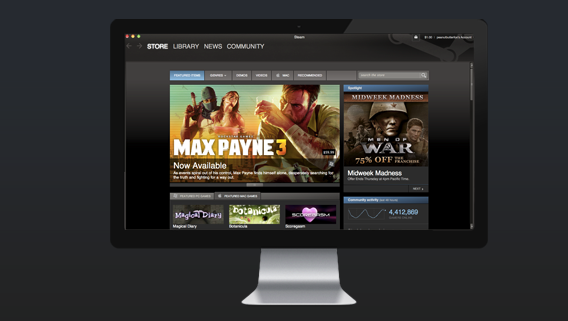 Just recently one of Steams leading games PlayerUnknown’s Battlegrounds hit 500,000 concurrent users, and now GeekWire is reporting that at Valve’s presentation a slide featured showed Steam has a massive player base of 33 million daily players. Concluding a total of 67 million monthly active players.

What is more impressive though is Steam’s growth. Since January 2016 Valve reports that Steam has grown a total of 27 million players which divides down to 1.5 million new players per month over the course of 18 months.

On the latest record Valve has a total of 125 million registered users all of which are spread across the planet on a global scale. North America takes a massive 34% of that number, following behind is Europe with 29% and Asia with 17%.