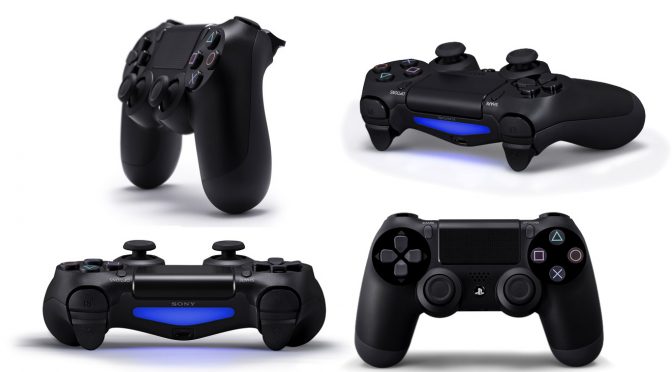 According to the release notes, this new beta client for Steam adds Steam Configurator support for PS4 DualShock 4 controller. When enabled, PS4 controllers will have access to the same sort of customization/configuration support as Steam Controllers, including native API support.

Players can enable this feature in Big Picture settings (Add/Test Controller settings). Do note that this feature is still in beta phase.

Using this system, the PS4 DualShock 4 controllers can map the trackpad, gyro, buttons, etc. to keyboard, mouse, or x-input outputs and can make use of action sets, touch menus, radial menus, and so forth.

In addition, this new beta comes with default PS4 templates, adds higher bandwidth options for 4K streaming and improves the error when trying to run a 64-bit game on a 32-bit OS.

In order to opt in to Steam’s beta client, you’ll have to follow this guide:

Here is the complete changelog for the new beta build of Steam: