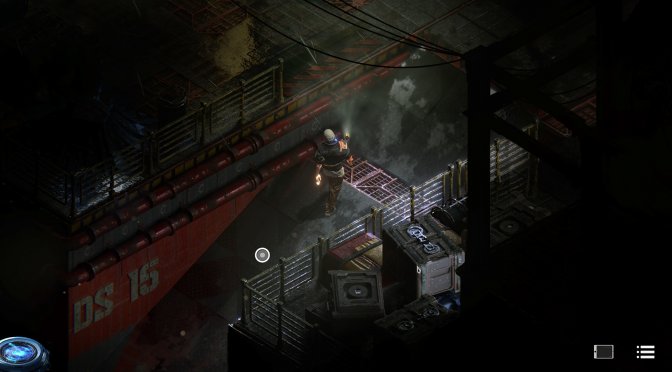 The Brotherhood has announced its next 2D isometric adventure game, STASIS: BONE TOTEM. Alongside this announcement, the team released the game’s announcement trailer, as well as a PC demo.

STASIS: BONE TOTEM is a fresh, new story in the STASIS universe. Similarly to STASIS and BEAUTIFUL DESOLATION, this will be an isometric 2D adventure game.

“We put our money where our mouth is and put together a chapter demo of STASIS: BONE TOTEM. The demo introduces our new characters, new setting and shows the unique mechanic of multiple characters. We want the fans and community to join us on this game development journey, which is why we’ve again opened this adventure to crowd funding”.

“After we launched BEAUTIFUL DESOLATION, we were keen to get started on our next project. After much deliberation, we decided to take another look at what the STASIS universe had to offer after so many people enquired about STASIS 2”.

In STASIS: BONE TOTEM, players will follow Mac, Charlie and their Super Toy, Moses. Players will explore the DEEPSEA15 while testing their resilience, their resolve and relationships.

The game promises to combine items, interact with computers, and solve puzzles while experiencing the gritty atmosphere. Furthermore, this new STASIS game will have beautifully rendered isometric backgrounds.

Players will be able to switch back and forth between these 3 unique characters. Additionally, they can use an innovative shared inventory system. The game will also allow you to explore a world full of rich deep history, and promises to have full-motion video cut-scenes.

The Brotherhood plans to release STASIS: BONE TOTEM in Q1 2022, and you can download its demo from here!