CodeHatch have revealed their latest game that will be powered by the Unity Engine, StarForge. StarForge is a game inspired by by Halo, Warcraft 3, and Minecraft. The game is about gathering resources, building bases, buying weapons, using strategy, and destroying your opponent’s bases to win the match. It is real time and set in a first or third person perspective.

Set on an alien planet, the theme is high technology, mixed with old world building mechanics. Earth has been depleted and the humans transferred as much technology and resources as possible and left on a one way mission to populate another planet.

StarForge will feature the world’s first full-fledged 3D tileset, fresh approach at first- and third-person shooter dynamics, where all events and objects are physically simulated, including the player’s own body, fully malleable terrain, allowing tunnelling, burrows, caves, cliffs, mountains, and hills – all of which you can make yourself, as well as fully destructable vegetation.

Enjoy the following screenshots and trailer for it! 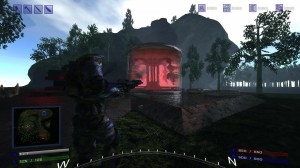 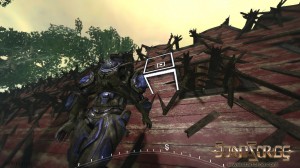 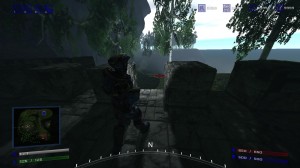 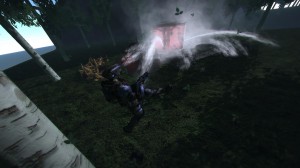 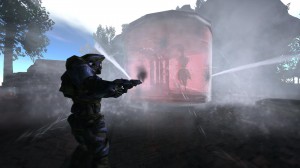 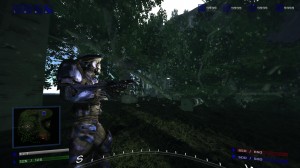