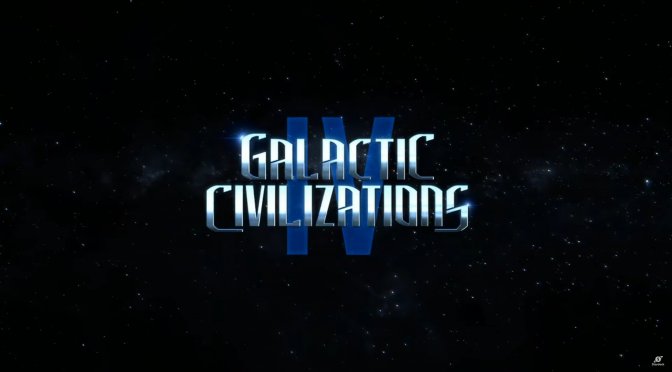 Stardock has just announced the latest part in its award-winning space 4X strategy sandbox game series, Galactic Civilizations IV. In order to celebrate this announcement, the team released the game’s announcement trailer that you can find below.

Galactic Civilizations IV promises to take the best of what its predecessors had to offer. Additionally, Stardock plans to add to it many new and exciting features. As the all-powerful leader of a spacefaring civilization, the player must seek out new star systems and discover the exciting potential of the subspace realm.

The game will focus strongly on the idea of the player dealing with characters who help run the player’s empire. The maps will be vastly bigger and the number of worlds in a typical empire are an order of magnitude more than in GalCiv III.