BlizzCon is underway and right now, we have some brand new information and images about the new units that will be present in Starcraft 2: Heart of the Swarm. As you may already know, Heart of the Swarm will be focused on the Zerg campaign and there will be new units for all three factions.

All factions will get three new units. Protoss will get Replicant, Oracle and Tempest. On the other hand, Terrans will get Warhound (a unit similar to Goliath), Battle Helion and Shredder (not the one from Teenage Mutant Turtles) and Zergs will get Viper, Swarm Host and an unknown unit.

Here are some images that showcase these new units. 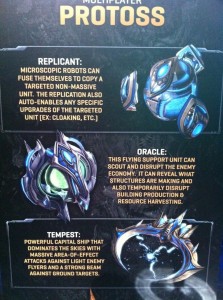 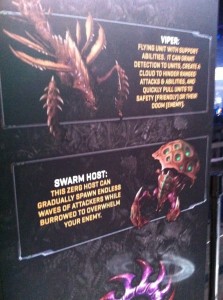 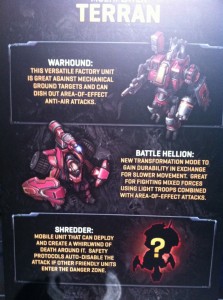