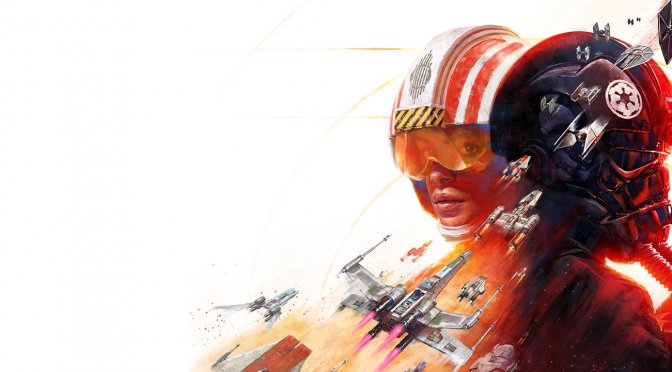 It appears that the first official details about Star Wars Squadrons have been leaked online. According to the leaked press release, Star Wars Squadrons will release on October 2nd. Not only that, but the game will come out on all three major digital stores (Steam, Origin and Epic Games Store).

Star Wars Squadrons will be a first-person space dogfighting game set after the events of Return of the Jedi. The game is developed by Motive Studios and will include both single-player and multi-player campaigns. Furthermore, the game will support cross-play between PC, Xbox One and PS4.

Electronic Arts has also confirmed that the PC version will support VR from the get-go.

The publisher will release a brand new trailer for this new Star Wars game later today. Moreover, EA will release a proper gameplay trailer/video at EA Play 2020, on June 18th.

We’ll be sure to update this story once the official announcement trailer is available!