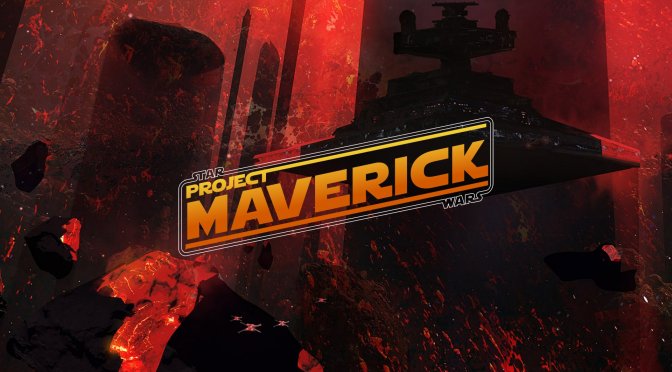 Star Wars fans, here is something that may interest you. A new Star Wars game has just appeared on the European PSN. However, and despite the game’s title, we don’t know anything at all about this new Star Wars project.

For what it’s worth, the source of this image is PSN itself. In case you weren’t aware of, PSNReleases is a bot account that tweets everything that appears on PSN. This is similar to the Gamstat Twitter account that has previously leaked both Resident Evil 3 Remake and the demo for Final Fantasy 7 Remake.