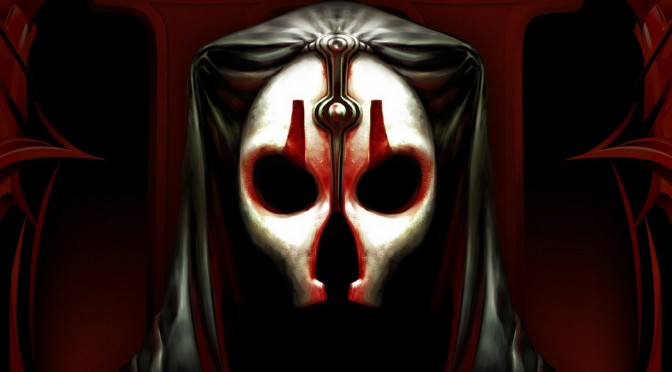 Aspyr has released a new update for Star Wars: Knight of the Old Republic II. According to the development team, this new update adds 20 user-generated achievements, changes the behavior of the Light/Dark Side point achievements, and fixes various issues. This update will be auto-downloaded from Steam, and you can view its complete changelog below.

Mac-specific Changes:
– Fixed a crash connected to the M4-78 mod

Linux-specific Changes:
– Change to cloud-saves, automatically lower-casing files so they can be read on Linux