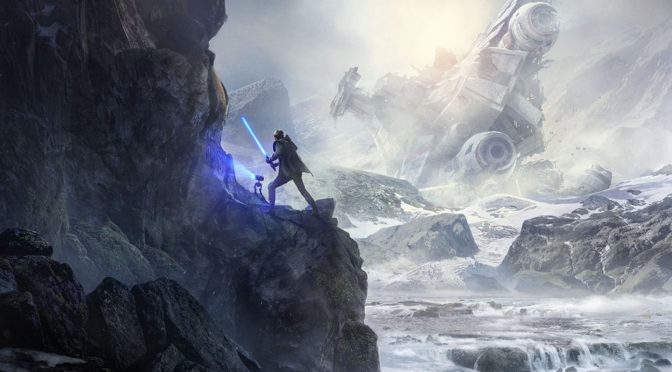 Respawn has released a brand new update for Star Wars Jedi: Fallen Order. According to the release notes, the November 25th update focuses on a lot of the issues that the community has raised over the past few weeks.

Going into more details, this patch resolves an issue that would sometimes cause BD-1 to turn invisible after completing Bogan. It also fixes an issue that caused the Spire of Miktrull from being raised, as well as a missing bridge on Dathomir.

Furthermore, this patch collisions on Bogano and on Ilum. It will also prevent players from glitching through a wall on Ilum. Not only that, but players can no longer bypass a specific area on Dathomir that requires double jump.

As always, Origin and Steam will download this update the next time you launch their clients. Below you can also find its complete changelog.