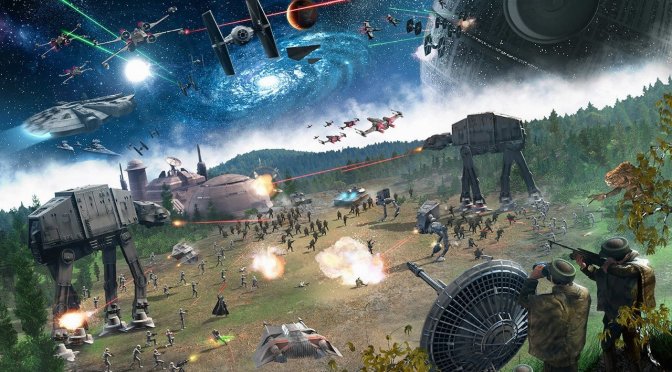 The Empire at War Remake Team has released a major new version of its fan remake mod for Star Wars Empire at War. This mod is currently available for download, and you can use it if you own a copy of the base/main game.

According to the team, the Empire At War Remake: Galactic Civil War maintains the game’s design philosophy, while adding new units, better graphics, and deeper gameplay. In other words, this is a graphical overhaul for this classic Star Wars real-time strategy game.

The mod supports both the Steam and the Retail versions of Star Wars: Empire at War. Players will also have to apply the 4 gb patch to the games executable (swfoc.exe). Otherwise, the game will be crashing due to memory issues.

You can download this overhaul mod, which is 3.5GB in size, from here. You can also install it by following these instructions.