Barbily Games announced that the closed beta phase of Star Supremacy will be launched in a couple of days. According to the press release we got, the game’s gates will be officially open for the 19th of September at 8pm PST and promises to be  a unique experience for players who are sci-fi gamers and love playing browser-based games.

The developers said on their press release:

‘’During the closed beta, we’ve planned several contests for players to participate

We have been continuously polishing the game and balancing its systems.  Upon full launch, we have already planned out an unique updates to the game that would encourage higher level player to set higher aims… the game is going to become more alliances-based the further you go, so invite your friends to join!’’

In Star Supremacy, players will be able to design unique ships from a simple ship schematic to a large fleets, research meaningful technologies, combat with their alliances for unique locations on planets, or join alliance to get research bonuses, enjoy automated trade routes that get rid of the traditional manual management, train their commanders to forge the most powerful commanders for their colonies and fleets and Complete quests via a quest system that smoothly guides them step by step into the game.

There are only limited Beta-Keys available so make sure that you get yours from their links on their beta page! 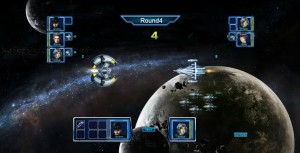 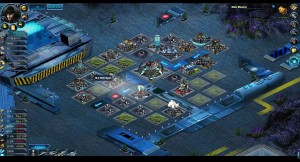