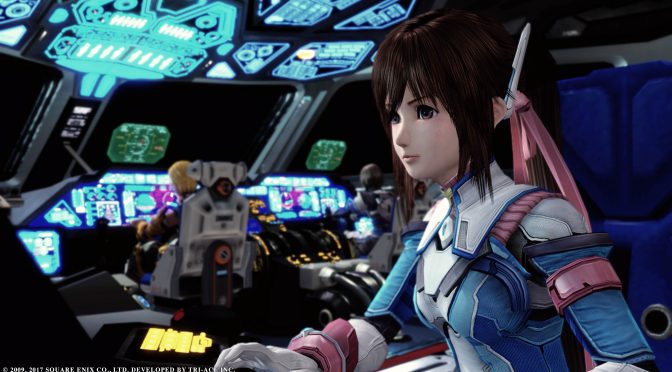 Square Enix has announced today that Star Ocean 4: The Last Hope Remaster will release worlwide on November 28th. Developed in partnership with tri-Ace, STAR OCEAN: THE LAST HOPE takes place at the beginning of the STAR OCEAN series timeline. This remaster will feature 4K support and PC keyboard, mouse and controller support.

The game takes players on an epic journey across the universe in an immersive, intergalactic story of survival where humanity must turn to the stars in search of a new home. Featuring strategic real-time combat, the remastered title also keeps the original deep Item Creation System and Private Action system. The remaster will also feature the Blindside battle system, which fuses evasion and offense.

Star Ocean 4: The Last Hope Remaster will come with a 10% discount until December 12th. Moreover, those who purchase on STEAM before December 12th will receive an exclusive downloadable mini-soundtrack featuring music from the game.

In order to celebrate this announcement, Square Enix has also released some new 4K screenshots that you can view below. 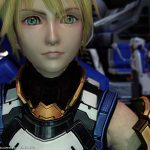 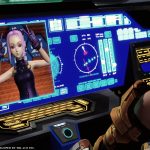 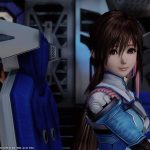 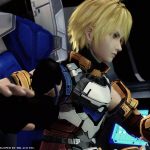 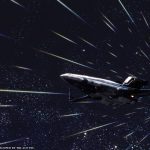 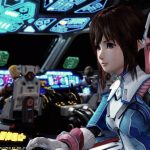 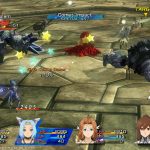 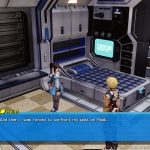 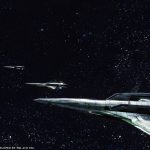