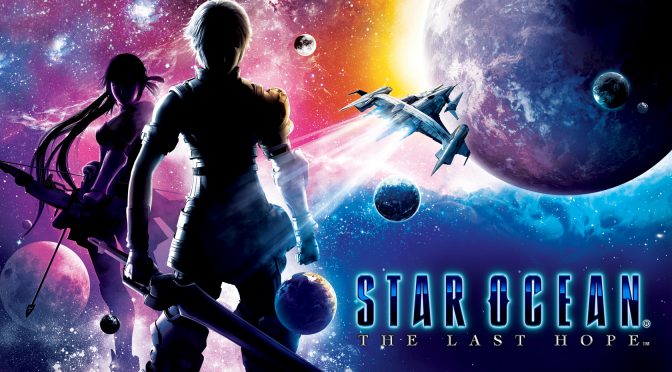 Square Enix has announced that a remastered version of Star Ocean 4: The Last Hope is coming to the PC on November 28th. This remaster version will hit Japan first, and there is a brand new trailer for it that you can watch below.

Star Ocean 4 PC will allow players to completely remove the UI and take screenshots. It will also feature trophy and Steam achievements.

Square Enix did not reveal when and if Star Ocean 4: The Last Hope Remaster will come to the West. As such, we don’t know whether this is worldwide release or for the Japanese crowd only.

Our guess is that Square Enix will issue a press release for Star Ocean 4: The Last Hope in the coming days, so stay tuned for more.

Until then, enjoy the following trailer!