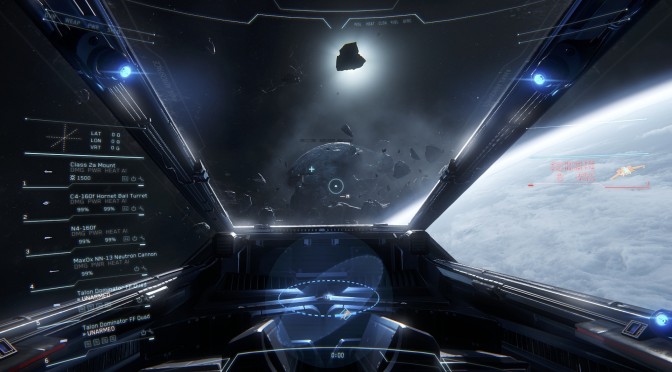 Chris Roberts announced today that the highly anticipated Dogfighting module for Star Citizen will be delayed again, as the team is not ready yet to release a stable version of it. According to Chris, there are two major issues in this current build of the Dogfighting module that will prevent – pretty much everyone – from actually playing the game.

“The most serious of these, blockers, are bugs that completely prevent the game from working and from being in a releasable state. Unfortunately, as of tonight, there are still two blockers and half a dozen critical issues (which we would like to fix before launch.) Our biggest issue today is a newly developed DirectX crash which breaks the single player Vanduul Swarm mode every backer will be given access to.”

In other words, Star Citizen is currently unstable and in order to avoid the fury of all those angry PC gamers, the team decided to delay and further polish it. Which is good news, despite the fact that this is the second time that it gets delayed.

Roberts did not reveal any possible ETA other than they are very close to releasing it, just not yet.