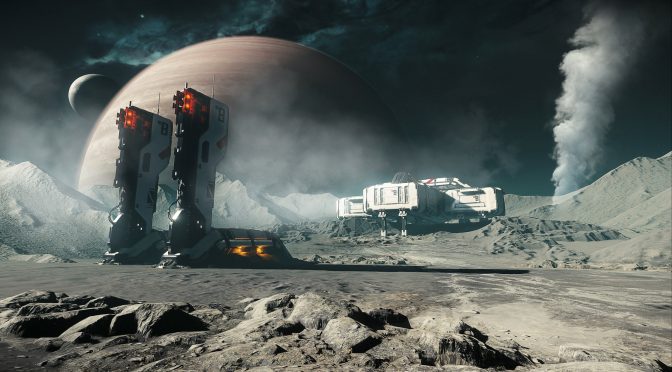 Cloud Imerium Games announced the production schedule for Star Citizen 3.0. According to the team, this schedule update is a Star Citizen roadmap for the remainder of 2017. It’s also worth noting that Star Citizen 3.0 will represent the first time for players to try out the much anticipated planetary tech in a live build.

Star Citizen 3.0 will feature RenderTarget refactor; a technique that will save over 50% of video memory usage. Moreover, this upcoming version will sport Area Lights with proper shadowing, new Light Controller for runtime light switches, highly optimized vertex and position format for all geometry, as well as Dynamic Physics Grid to support sparse space areas vs. dense areas like space stations.

Here are some of the features that have already been implemented in the 3.0 version of Star Citizen. 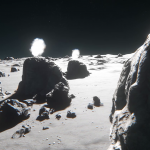 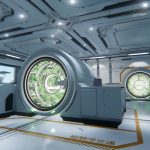 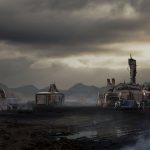 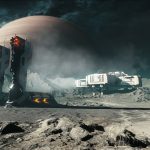 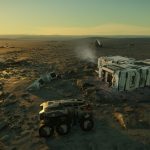 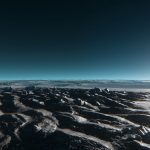 Star Citizen: Building a Schedule for a Universe