Kalypso Media and bitComposer Games are pleased to announce that the first standalone add-on to their successful strategy game, Jagged Alliance: Back in Action, is set for a Summer 2012 release. Jagged Alliance: Crossfire will be available in retail stores and via digital distribution.

In Crossfire, players are transported to Khanpaa, a peaceful country suffering under the brutal attacks of mercenary troops. To save his country from these bloody massacres, Ambassador Behnam Atiqullahs has no other choice but to hire his own mercenary teams to get to the bottom of these inexplicable and bloodthirsty attacks and to put an end to Khanpaa’s agony. 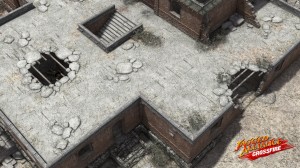 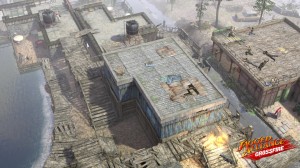 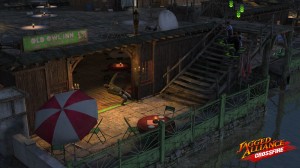 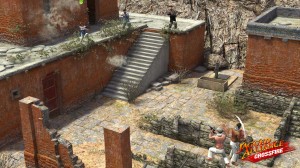 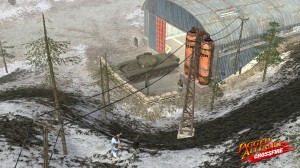 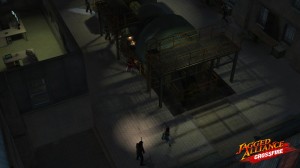