The OGSE Team sent us word about a crucial feature that will be implemented in the next version of their OGSE Mod. OGSE 0.6.9.3 will feature improved light sources on static render, which basically means that most of the point light-sources such as lamps, will have “real” lighting on R1 (static) render mode. According to the team, this was accomplished by “adjusting light-source properties in game SDK” and what’s more interesting, is that these light sources will be breakable.

No release date has been announced as of yet for this latest version of OGSE and you can find bellow some comparison shots. As always, vanilla STALKER is on the left whereas the modded one is on the right. 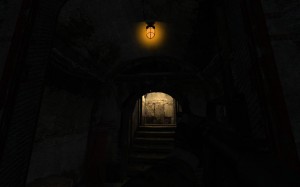 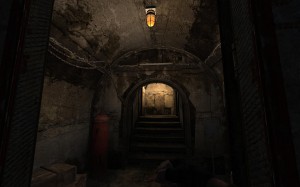 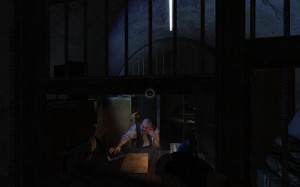 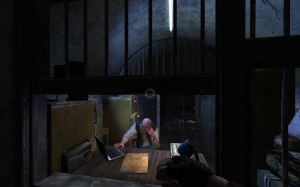