S.T.A.L.K.E.R. was an amazing game that was plagued by a problematic game engine. Naturally, a lot of gamers wished to replay this game in a different engine and this might come true, as there are some teams that are already working on various STALKER mods for Crysis. One of them is called CryZone: Sector 23 and is the most well known. However, today we’ll concentrate on S.T.A.L.K.E.R. – Dead Zone.

S.T.A.L.K.E.R. – Dead Zone promises to feature new weather effects, new weapon modifications, more than four locations, transport support, a new system of warfare, huge number of new mutants and stalkers, a new group, a new system of relations where there can be 100% free and independent stalkers, a huge arsenal of weapons, the ability to set your own group and a new trading system.

Sounds promising to say the least. S.T.A.L.K.E.R. – Dead Zone does not have any ETA yet as it’s still in early development and you can find below some of its first screenshots. Enjoy! 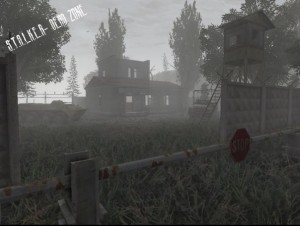 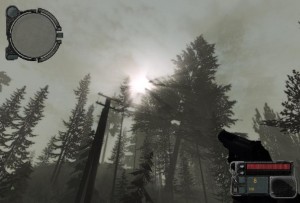 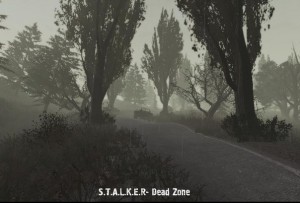 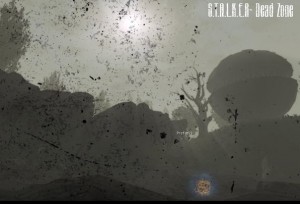 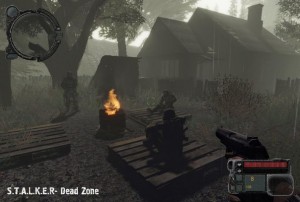 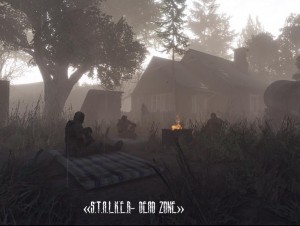 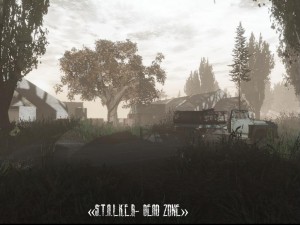 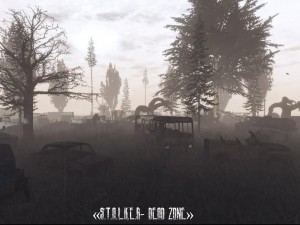