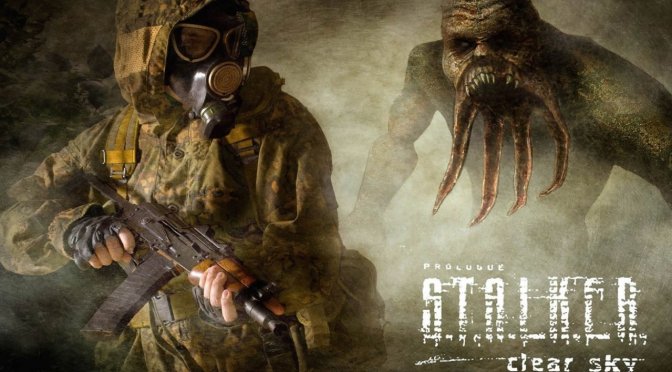 RemasterStudio has released the first beta version of a graphics overhaul mod for S.T.A.L.K.E.R. Clear Sky. STALKER Clear Sky Remaster ports the game to the latest version of the X-Ray Engine, and introduces a lot of modern-day graphical features.

Going into more details, this fan remaster now packs a 64 bit engine which is more efficient. Thus, the game will most likely run faster on existing hardware, and will be more stable.

Furthermore, STALKER Clear Sky Remaster adds Ultra HD Textures. Most of these textures are 2K and 4K, though there are some that are 8K. Moreover, PC gamers can find 2K ( and even 4K in some cases) bump maps.

Alongside these new features, this fan remaster adds enhanced NPC and mutants models. According to the modder, NPCs have around 30- 70K polygons, whereas the mutants have around 20- 40K polygons.

Unfortunately, this first version of STALKER Clear Sky Remaster is only available to RemasterStudio’s Silver Patreon members. However, and once the mod leaves its beta phase, the modder will release it to the public.

Lastly, you can find below a video that showcases all of the new graphical features that this overhaul mod brings to the table.