The PC that was running this tech demo of Final Fantasy XV was equipped with a single NVIDIA GeForce GTX1080Ti.

Square Enix has collaborated very closely with the Nvidia Game Works team and is currently working on procedural, AI and destruction. As such, the GDC 2017 demo was focused on these three things.

As always, this does not mean that Final Fantasy XV has been confirmed for the PC. However, it’s almost certain that a PC version is happening behind closed doors.

While the a video of this tech demo has not been published yet (not even in cam mode), DualShockers captured some images that can be viewed below. 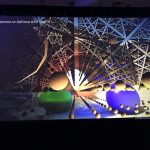 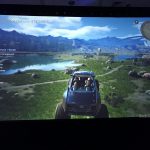 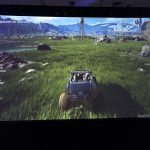 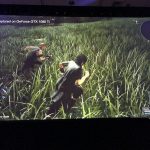 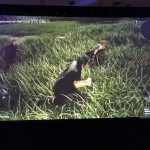 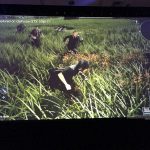 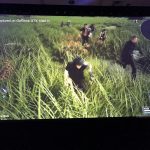 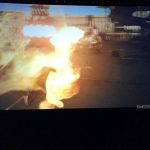 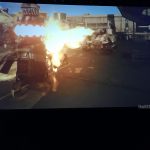 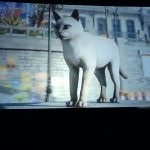 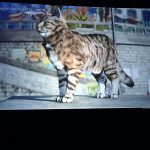 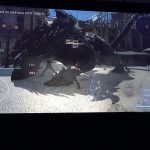 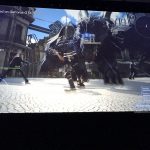 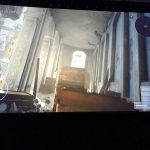