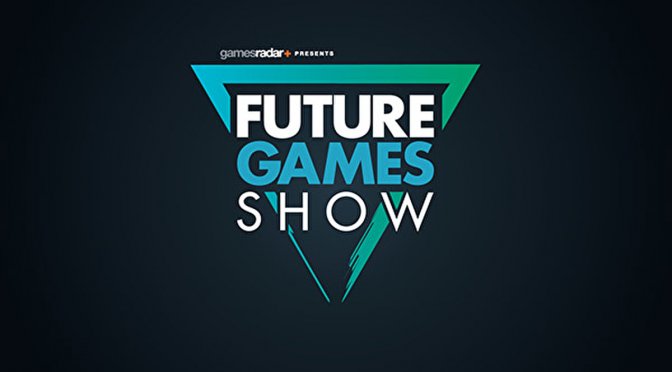 GamesRadar+ has announced a digital showcase of the most exciting games of 2020 and beyond. This show, called Future Games Show 2020, will host new announcements from Square Enix, Devolver and Deep Silver.

As the press release reads, Emily Rose and Nolan North will host this show. Rose and North will present the most awe inspiring console, mobile and streaming games of 2020 and beyond. The show will feature a mix of exclusives, deep-dives, developer interviews and roundtables. Some of the publishers and studios that will be present are Square Enix, Team 17, tinyBuild, Deep Silver, Curve Digital, Merge Games, Red Thread Games and Walkabout Games, Raw Fury, Hi-Rez Studios, TeamKill Media and Devolver Digital.

The Future Games Show will showcase over 30 new games in total. Moreover, it will feature both triple-A and indie games. The show also includes spotlights by industry experts and leading developers.

“I am really excited to be hosting the Future Games Show with my dear friend Nolan. We always have so much fun together and getting to announce all of the amazing video games coming out in 2020 is icing on the cake. Join us Saturday for a sneak peak, it will be a blast!”

“Such an honor to host the Future Games Show with my dear friend Emily Rose. Quarantine may be Nate and Elena’s current adventure, but that doesn’t mean we can’t be inspired and uplifted by the creativity and imagination of games creators from across the globe. So join us this Saturday as we unveil some of the most eye catching titles from 2020 and beyond.”